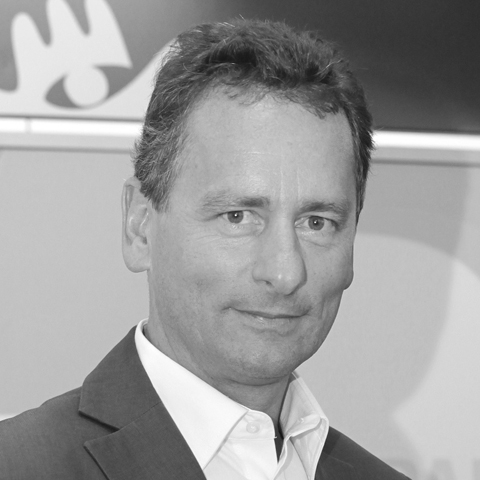 Bruno Erpicum (born 1959 ) is a leading Belgium architect. After having graduated from the ISASLB – Institute of Architecture Saint Luc Brussels he carried out his training course of architecture and collaborated with Graff in South Africa working on projects in Johannesburg.

Bruno also participated in the international Colloquim “Contemporary Architecture” organized by the Brussels Government in March 2003.