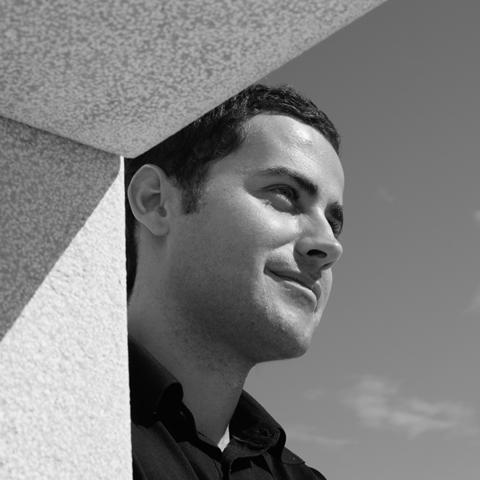 Fran Silvestre (born 5 July 1976) is a Spanish architect. After having graduated in Architecture at the Escuela Técnica Superior de Arquitectura de Valencia in 2001, he specialized in urban planning at the Technische Universiteit Eindhoven a year later.

He then won a scholarship to work at the studio of the Pritzker Prize architect from Portugal, Alvaro Siza, which is located in Oporto, and have ever since then undertaken projects in cooperation with him.

Fran Silvestre Architects has been awarded with the Red Dot Award for Product Design 2013 in the category: “architecture an urban design” for the project House on the cliff.

During 2010, has been awarded the MHK Prize (Berlin) for the project Casa del Atrio (Atrium House); and has been finalist of Concurso international for la Fundación de Arquitectura Contemporánea de Córdoba and the project Casa en la Ladera del castillo (House on the mountainside overlooked by castle) has been chosen by Fundación Caja Arquitectos to be part of the best Spanish architectural buildings of 2008-2009 catalogue.