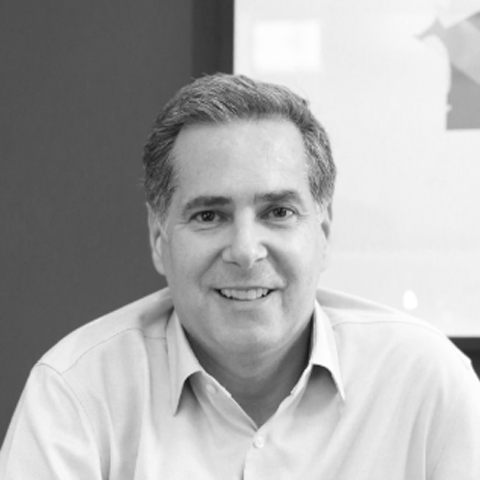 He holds a degree from the Harvard University Graduate School of Design, where he received his Master of Architecture in Urban Design in 1997. He has lectured in several universities around Mexico and has been visiting professor at the Instituto Tecnológico and the Estudios Superiores of Monterrey as well as at the University of Monterrey.

His first built project, the Elizondo House, received a Mention of Honor at the National Biennial of Mexican Architecture in 1994. Highly committed to enhancing the architectural quality of his city and his country, his firm has been recognized with over twenty national design awards.

GLR Architects serves mainly the high-end residential market but as well as the residential and mixed-use building market.