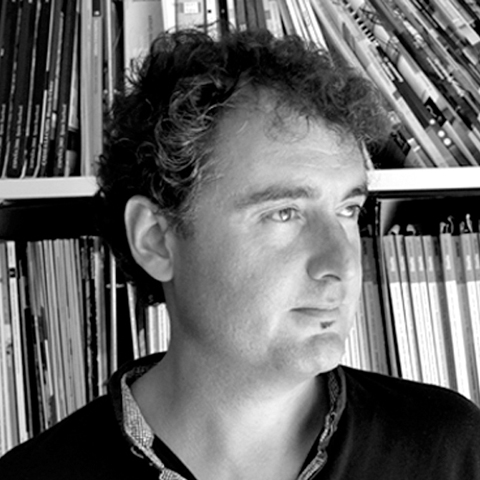 Miquel Angel Lacomba Segui (born 1971) is a leading Spanish architect. He founded Miquel Lacomba architects in 1997 which is based in Palma, Mallorca in Spain.

He has won various architectural competitions over the past few years and many of his projects have been published in various books and magazines both nationally and internationally.

In 1989 he began his architectural studies at the ETSAV of the University Polytechnic in Cataluña. In 1994 he obtained an Erasmus scholarship for a year at the Arkitekturskolan KTH IN Stockholm, Sweden. He passed with first class honors at the ETSAV with his final year project.

Between 2002 and 2005 he has been the visiting professor for the Balearic Superior school of Design in conjunction with the Council of Education, Culture and Universities.

In 2005 he participated in the meeting of architects and town planners “Big and Beautiful” which was organized by the School of Architecture and Urbanization of Rotterdam in Holland.

In 2009 the Town hall of Mallorca appointed Miquel to oversee the reformation project of the Plaza Sant Francesc Xavier in conjunction with another architect Federico Climent.