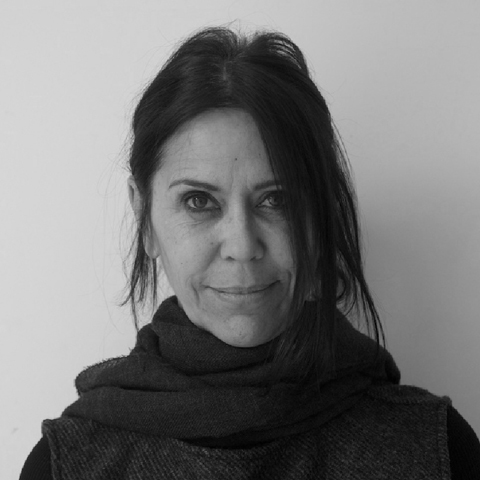 Pat Hanson is a founding partner of gh3, a practice based on a paradigm that explores the overlap of architecture, landscape and sustainability. She is a registered architect who has deliberately staked out a broad practice in the belief that design encompasses the entire spectrum of the built environment.

A versatile designer and a strong visual communicator she has directed a number of architecture, urbanism and planning projects. gh3 has steadily grown in capacity since its inception, winning multiple awards from its peers. This in large part has been due to Pat ability to work with a team of young, enthusiastic and deeply talented staff.

This has been key to their accomplishments and success in international competitions, including the most recent awards for June Callwood Park and the Governor General’s Medal in Architecture in 2010.